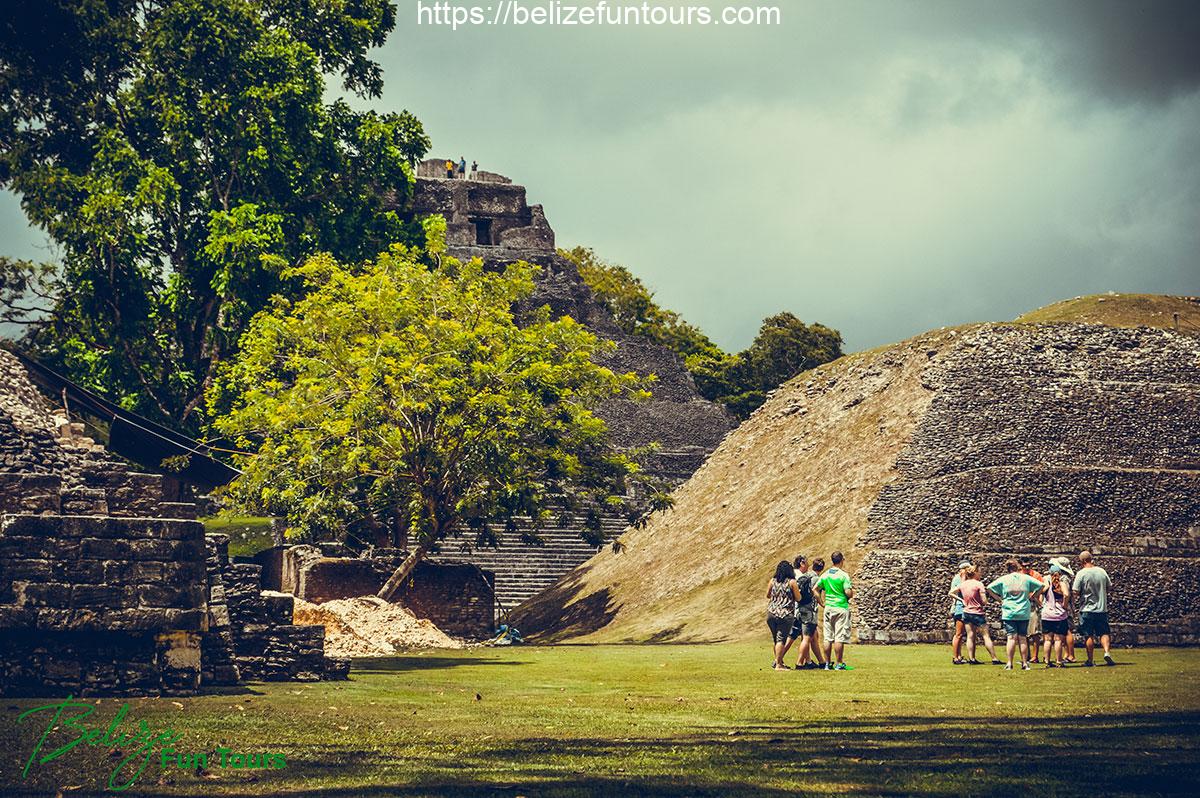 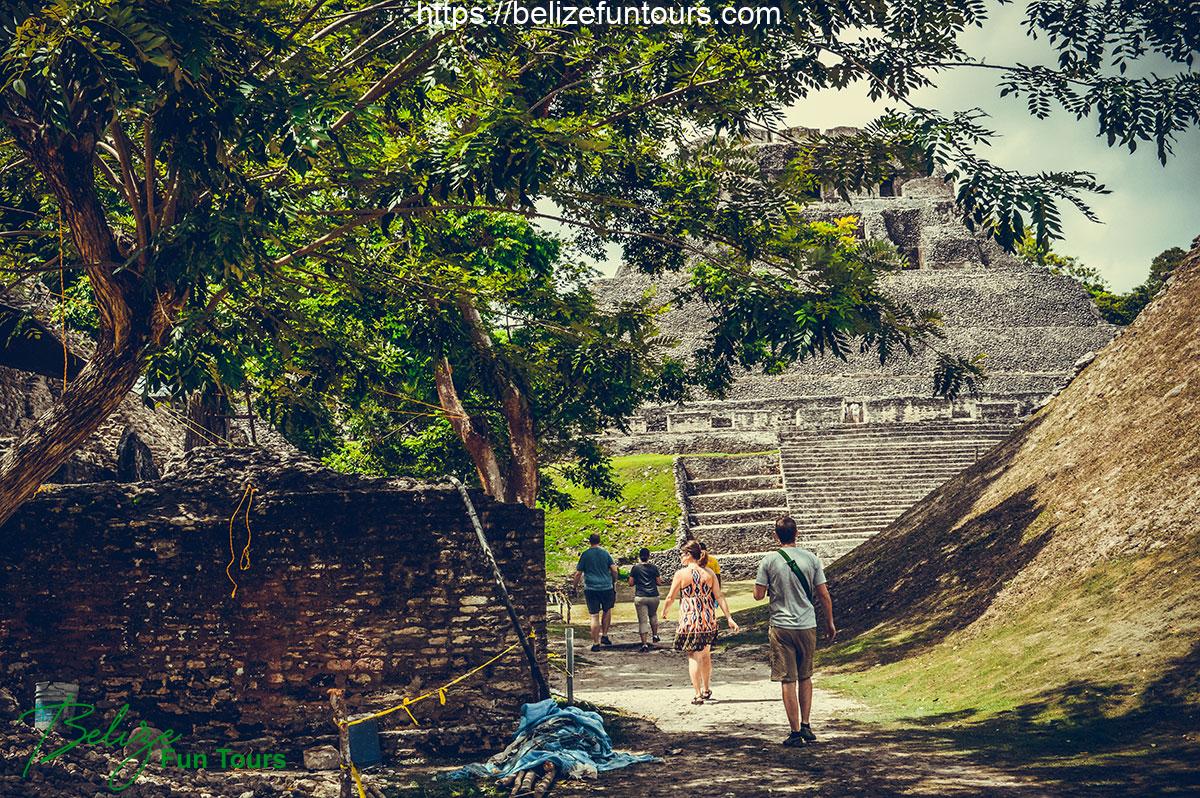 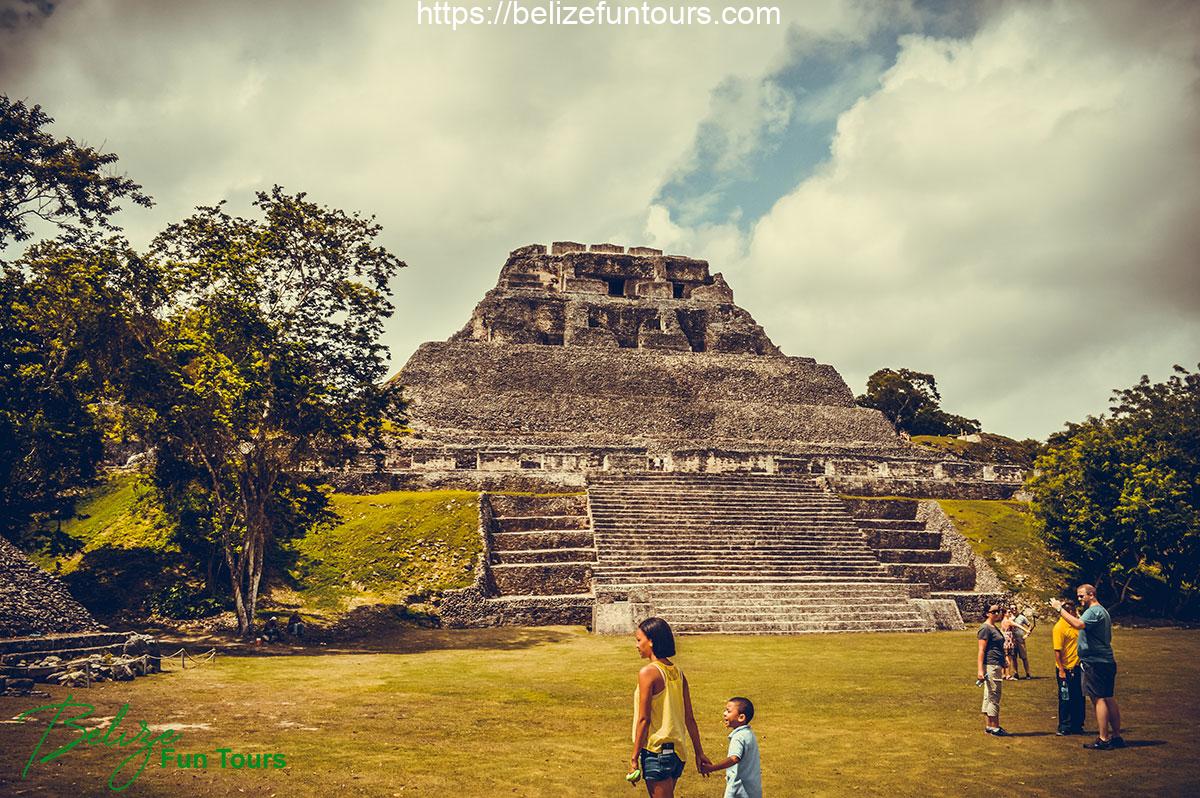 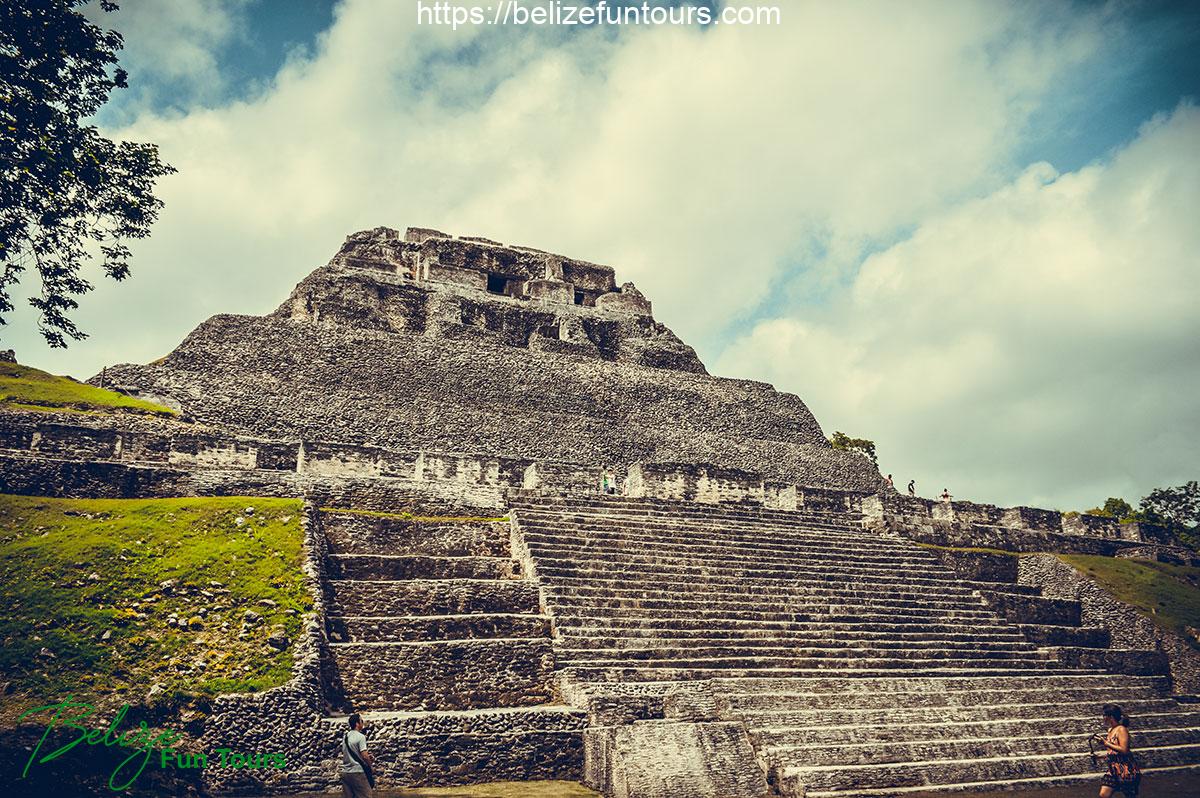 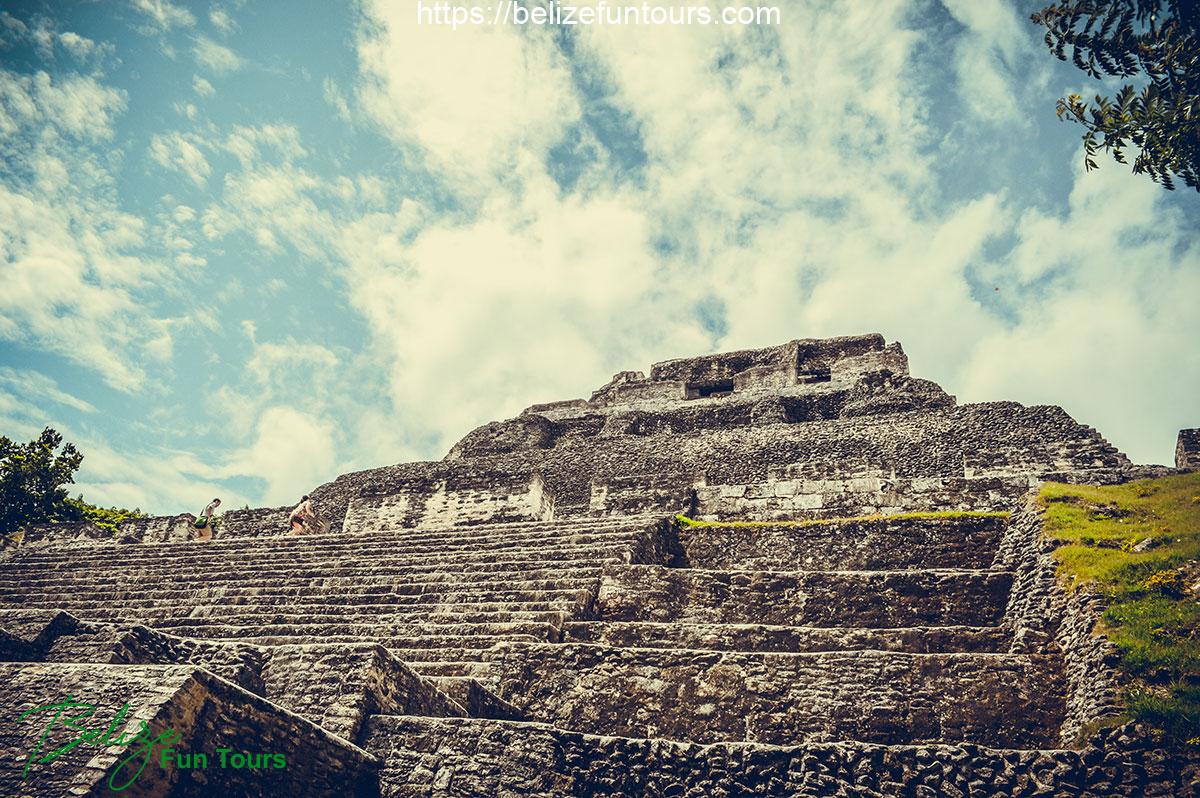 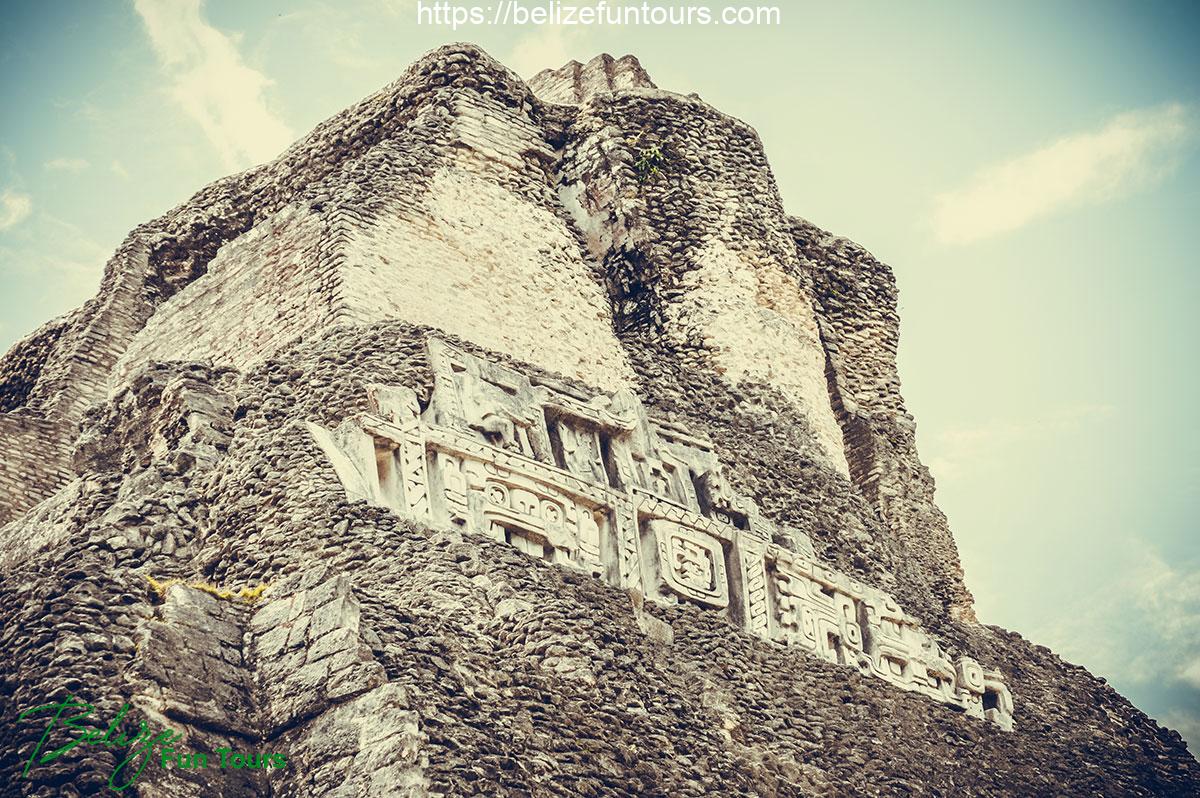 Some 80 miles on paved highway, east of Belize City, among the northern foothills of the Maya Mountain Range, is one of the fabled Kingdoms of the ancient Maya, called XUNANTUNICH (Shoo-nan-too-niche), meaning “Maiden of the Rock”. Your air conditioned tour van will be rolling along the Western Highway through first, the flat terrain of the coastal plain of Belize, and then gradually through rolling hilly countryside, past the New Capital City of Belmopan, along Creole and Meztiso Villages, passing the Mennonite community of Spanish Lookout with their beautifully kept farmlands, past one of the three large cattle ranches of Belize (Running “W” Ranch), through San Ignacio/Santa Elena, twin towns of the Cayo District and across the Macal River, and finally to the southern banks of the Mopan River; cross over by hand operated ferry, and move to XUNANTUNICH, a mile uphill, with lush tropical rainforest on either side of the road and at the site.

Take a guided tour across grassy plazas, marvel at the perfect architecture of El Castillo, one of the three largest Maya Temples of Belize, and the largest structure on this site, standing 130 feet above plaza level, with its reconstructed East and West friezes representing Gods of the Maya and several inner chambers; move through other temples and courtyards where once Kings, Queens and their elite carried out special ceremonies honoring a pantheon of gods of a fantastic cosmological religion which reigned supreme in Mesoamerica for several thousand years. There is an excellent display center at the site, and you will have a chance to climb the “stairway to heaven” on El Castillo, from the top of which you will be able to see as far away as the “Melchor de Mencos” border town of nearby Guatemala, as well as a Benque Viejo del Carmen and San Jose Succotz, a town and village of Western Belize. Truly, the top of the world of the Maya! Lunch will be served at a Belizean restaurant back on the highway, along with some more shopping; then move leisurely back in your tour van to Belize City for your tour of the old capital.

We pickup from your hotel, accommodations, AirBnB or homes in Belize City.

A short hour and a half drive west through the rolling foothills of the Maya Mountains brings us to the village of San Jose Succutz where we cross one of the only hand cranked ferries in the country, across the Mopan River to Xunantunich .

Upon arrival at the park, use bathrooms, and its off to tour. guide will provide purified bottled water to keep you hydrated on tour.

At the end of your tour we make our way back to the parking lot re-board the van and make your way to our restaurant where we have lunch. Lunch is local Belizean cuisine of Rice and Beans, stew chicken and coleslaw. From time to time local game meats are available to sample if your brave enough.

After lunch we Re-board our van for your return to Belize city and your tour of the Old Capital of Belize. 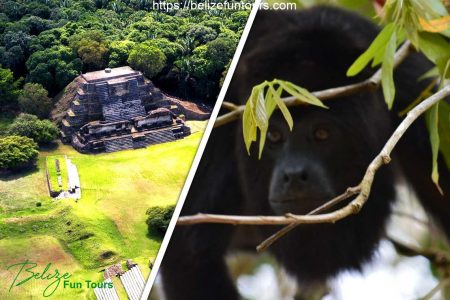 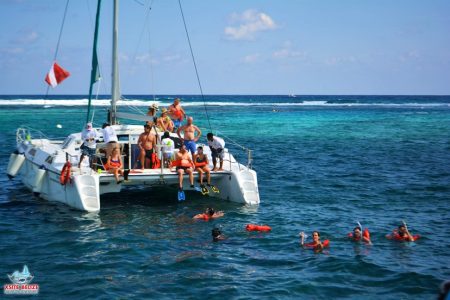 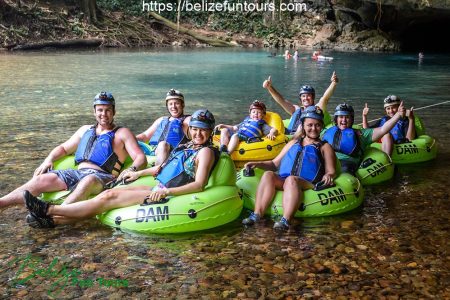 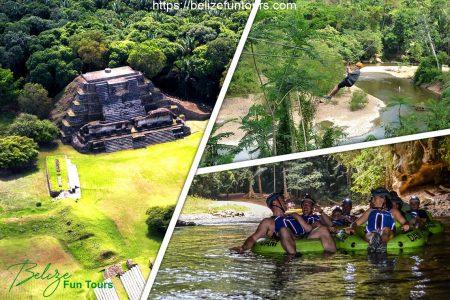 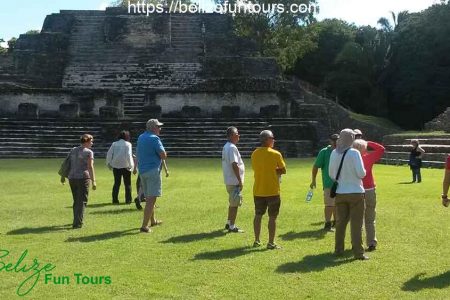 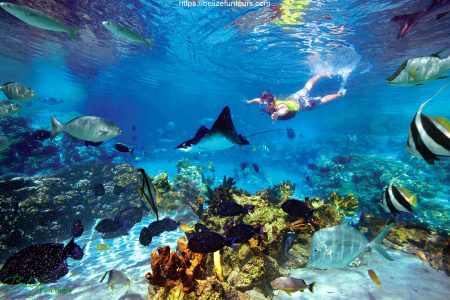 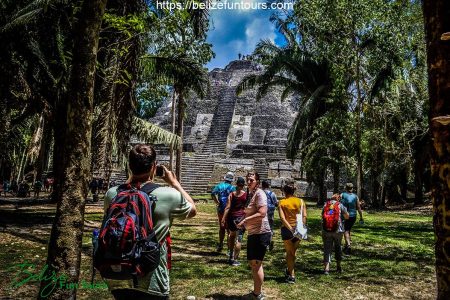 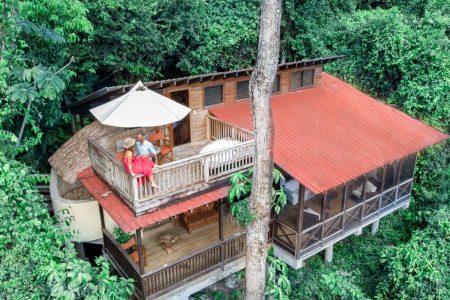